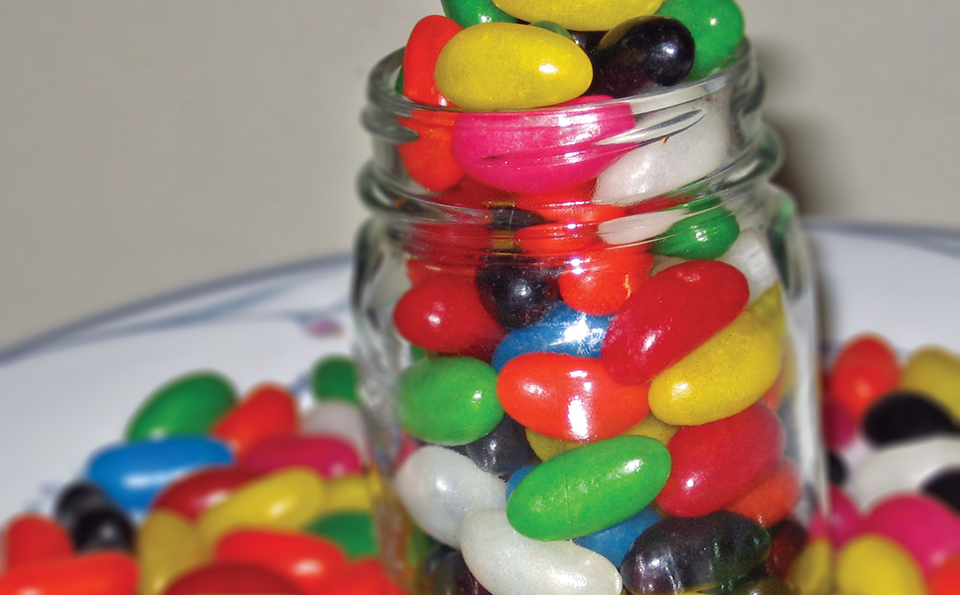 As a newer member of The United Methodist Church, Melanie Dewey of Tulsa wanted to know more about the liturgical seasons United Methodists celebrate. She spent most of her adult life in a non-denominational church and she was unfamiliar with UMC traditions involving Advent, Lent and Pentecost.

Melanie thought others might feel the same way. She began brainstorming ideas to learn more about these important seasons. She also has a strong passion for women’s ministry. Melanie wove the two into the “Super Saturday at Centenary” program.

The program was designed to bring women of all ages together throughout the year for fellowship and crafts, while learning about Advent, Lent and Pentecost.

In November 2012, Melanie and more women in the church and from the community gathered for their first Super Saturday beginning their journey with Advent. Each woman received a devotional resource to be used daily throughout the season. The morning program continued over brunch, and the women made Advent calendars to take home.

As February brought the season of Lent, the women met for another Super Saturday. Each received a second devotional book, to be used during Lent. They made jellybean jars with prayers corresponding to the candy colors. They also made bookmarks and crosses. After that Super Saturday, they reached out to fellow church members not in attendance and delivered the hand-made crafts for them to enjoy.

In May, the women fathered for the final program, to learn about Pentecost. They received a third devotional book and made windsocks as their craft. For this program, they invited children and grandchildren to participate, affirming the importance of interaction across generations.

Reflecting on the three Super Saturdays, Melanie said the program achieved the goals of bringing together women in the congregation and neighborhood, as well as into a relationship with the church.

“This church is the most welcoming and embracing church I’ve ever been a part of. We truly are multigenerational and embrace and love everyone,” said Melanie.

Super Saturdays became a stepping-stone for Centenary’s women’s ministry, which also has begun reaching into the church’s neighborhood as well as the downtown homeless community. A group of women now helps develop plan activities. They hope to offer a daylong women’s retreat.

Centenary UMC received a Petree Grant from the Foundation to help fund the Super Saturdays program. Since 1996, the Petree Endowment Fund has awarded more than $1.6 million in grants to Oklahoma United Methodist churches and ministries. Grant applications are available each summer and are awarded in the fall. For more information about Petree Grants, contact Barbara Gayle at the Foundation at 800-259-6863.

What We’re Up To